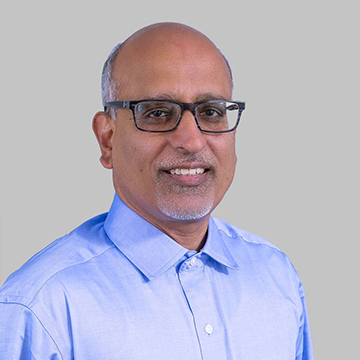 Dr. Yerramilli has been Senior Vice President, Research & Development (R&D) since January 2020. After joining IDEXX as a Research Scientist in 1997, Dr. Yerramilli took on increasing leadership responsibilities within the company, including as Director of R&D from 2010 to 2015, Senior Director of Corporate R&D from 2015 to 2016, and Vice President of R&D from 2016 until his promotion to Senior Vice President in 2020. Prior to joining IDEXX, Dr. Yerramilli conducted post-doctoral research studies at the University of Michigan Medical School in Ann Arbor. He earned his Ph.D. in organic chemistry from the Indian Institute of Technology (IIT), Madras, India.