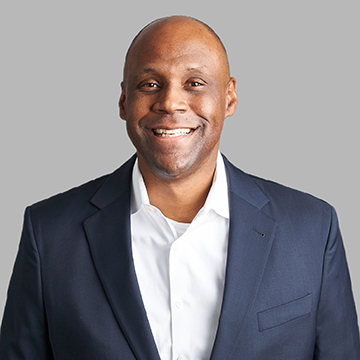 Mr. Johnson has been our Senior Vice President and Chief Human Resources Officer since March 2022 and leads worldwide human resources. Prior to joining us, Mr. Johnson began his career in 1999 at Abbott Laboratories, Inc., a Fortune 100 human healthcare company, where he held various human resources positions of increasing seniority, including serving as Divisional Vice President of Diversity and Inclusion from July 2020 to March 2022, Divisional Vice President, Human Resources, for Abbott Diabetes Care from January 2017 to June 2020 and for Abbott Medical Optics from November 2013 to December 2016, and Regional Human Resources Director for a variety of international operations in Asia, Latin America, and Europe from 2009 to 2013. Mr. Johnson holds an undergraduate degree in Organizational Administration from the University of Illinois.