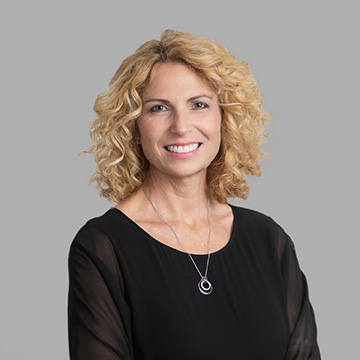 Ms. Turner has been a Senior Vice President of IDEXX since May 2014. She was the Chief Marketing Officer of IDEXX from January 2020 to December 2022. Prior to becoming the Chief Marketing Officer, she led the company’s Europe, Middle East and Africa (EMEA) Companion Animal Commercial Operations and the company's Asia Pacific Companion Animal, Water, Livestock, Poultry and Dairy Commercial Operations. Prior to joining the company, from 1987 to May 2014, Ms. Turner held various leadership positions with increasing responsibilities at Abbott Laboratories, Inc., a broad-based healthcare company that manufactures and markets pharmaceuticals, medical products and diagnostics. Most recently, Ms. Turner was Divisional Vice President of European Commercial Operations for the Diagnostics Division from 2011 to 2014, and prior to that, Divisional Vice President of Global Strategic Operations for the Diagnostics Division from 2007 to 2011. Ms. Turner holds a bachelor’s degree in marketing and advertising from Syracuse University.