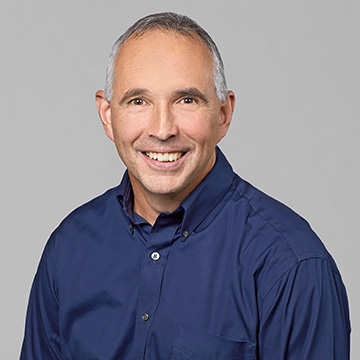 John Hart has been Senior Vice President in the Global Operations organization at IDEXX since September 2017. Since joining IDEXX in 2008, Mr. Hart served as our Director of Finance Operations before being promoted to Senior Director of Instrument Services in 2012.  Prior to joining IDEXX, Mr. Hart spent 13 years with National Semiconductor, playing a significant role in the design, construction, and operations of their advanced manufacturing facility in South Portland, Maine. He also spent five years with IBM in the finance organization. Mr. Hart earned his Bachelor of Arts in economics from Bowdoin College and his MBA in finance from New York University.