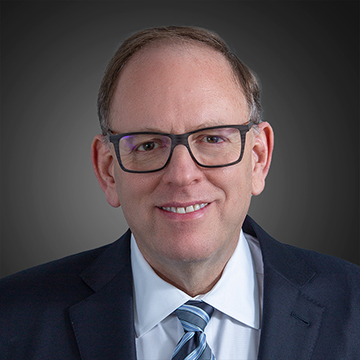 Mr. Mazelsky has served as President and Chief Executive Officer of IDEXX since October 2019. Prior to that, Mr. Mazelsky served as Interim President and Chief Executive Officer from June 2019 to October 2019, and he was an Executive Vice President responsible for our North American Companion Animal Group Commercial Organization and key elements of the innovation portfolio, including our IDEXX VetLab® in-house diagnostics, Diagnostic Imaging, Veterinary Software and Services, Rapid Assay and Telemedicine lines of business from August 2012 to June 2019. Before joining IDEXX, Mr. Mazelsky was a Senior Vice President and General Manager from 2010 to 2012 of Computed Tomography, Nuclear Medicine and Radiation Therapy Planning at Philips Healthcare, a subsidiary of Royal Philips Electronics. Previously he held a series of other leadership roles with increasing responsibilities during his tenure at Philips beginning in 2001. Prior to joining Philips, Mr. Mazelsky was at Agilent Technologies, where he was an Executive in Charge from 2000 to 2002, leading the integration of Agilent’s Healthcare Group into Philips. He also served as a General Manager of the Medical Consumables Business Unit at Agilent Technologies from 1997 to 2000. From 1988 to 1996, he was in a number of roles at Hewlett Packard in finance, marketing and business planning. Mr. Mazelsky holds an undergraduate degree in mathematics from the University of Rochester and an MBA from the University of Chicago.