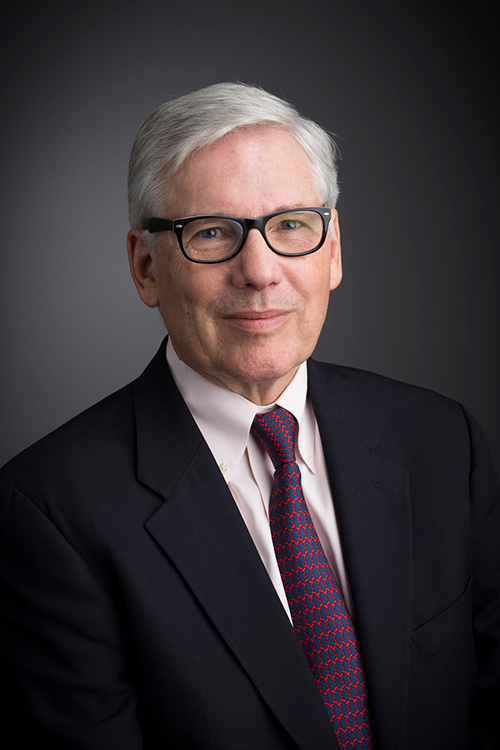 Mr. Claflin served as President, Chief Executive Officer and a member of the board of directors of 3Com Corporation from January 2001 until his retirement in 2006, and he served as President and Chief Operating Officer of 3Com from August 1998 to January 2001. Before joining 3Com, Mr. Claflin worked at Digital Equipment Corporation as Senior Vice President, Sales and Marketing from 1997 to 1998 and as Vice President and General Manager of the PC Business Unit from 1995 to 1997. Before joining Digital Equipment Corporation, Mr. Claflin worked at International Business Machines Corporation (IBM) for 22 years, where he held senior management positions in sales, marketing, research and development and manufacturing. Mr. Claflin has served as a member of the board of directors of Ciena Corporation since 2006.  Mr. Claflin was a member of the board of directors of Advanced Micro Devices, Inc. from 2003 until 2017, serving as Chairman of the Board from 2009 to 2016. 3Com Corporation from 2001 to 2006 and Time Warner Telecom from 2000 to 2003.  Mr. Claflin holds an undergraduate degree in Political Science from Pennsylvania State University.