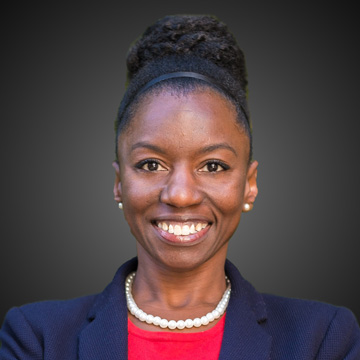 Dr. Collins has served as General Manager of Biobanks at DNAnexus, Inc. since August 2021. Previously, Dr. Collins served as the Head of U.S. Clinical Operations at Genentech, Inc., a subsidiary of Roche Holding A.G., from May 2018 until June 2021. Prior to joining Genentech, Dr. Collins held several senior leadership positions at McKesson Corporation between September 2014 and March 2018, including Vice President of Clinical Sourcing and Business Development from November 2015 to March 2018 and Senior Director, Corporate Strategy and Business Development from September 2014 to November 2015. She was previously Principal Consultant at Quintiles from 2011 to 2014 and Manager at Deloitte Consulting from 2008 to 2011. In July 2019, Dr. Collins was selected as a Health Innovators Fellow by The Aspen Institute. Dr. Collins holds an undergraduate degree in Biology from the University of Pittsburgh and a PhD in Cancer Biology and Microbiology from the University of Wisconsin-Madison.