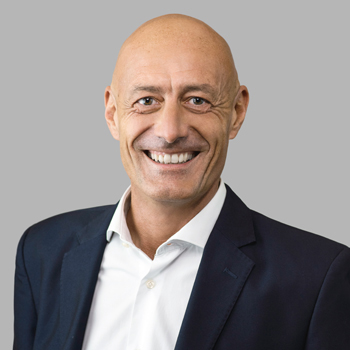 Mr. Iucci has been Senior Vice President and General Manager, Companion Animal Group, Europe since January 2020 and leads the strategy and evolution of IDEXX’s commercial organization in European markets. Since joining IDEXX in 2017, Mr. Iucci has held various leadership positions, including Vice President, Europe from May 2019 to January 2020 and Vice President, Central Europe, Eastern Europe, and Africa from August 2017 to May 2019. Prior to joining IDEXX, Mr. Iucci held leadership positions in a number of global organizations, including Abbott Pharmaceutical from 2012 to 2017; Zambon Group from 2010 to 2012; Avantgarde – Sigma Tau Group from 2008 to 2012; Johnson & Johnson Consumer Health from 2007 to 2008; and  Pfizer Consumer Healthcare from 2004 to 2007. Mr. Iucci holds a bachelor’s degree in business and administration from Sapienza Universita di Roma.